How to go viral: our look at the funniest tweets of 2018 so far

By Greta Geoghegan 3 years ago
Home  /  Social Media  /  How to go viral: our look at the funniest tweets of 2018 so far 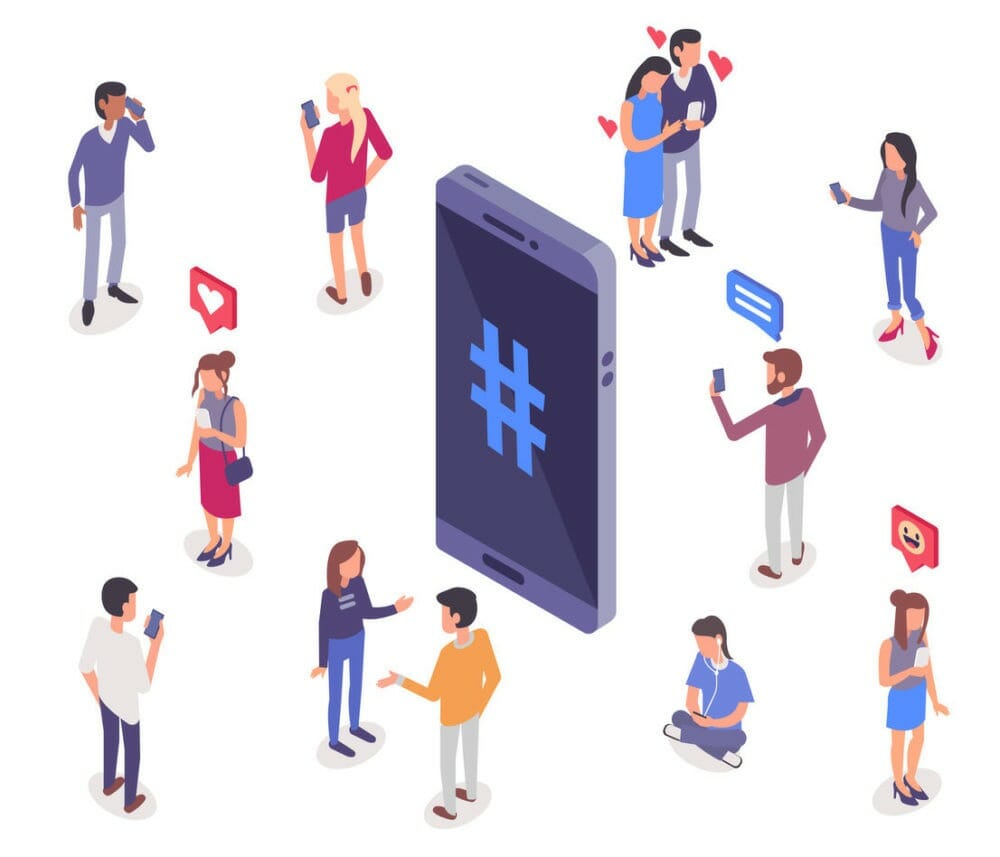 What were you up to at 7.30am on 2nd November 2017? Yawning all over your fellow commuters on the bus? Repeatedly snoozing your alarm? Or maybe like us, you were being super-productive and taking in some top tips from I Choose Birmingham’s, Tom Cullen, at Social Media SL/CED. If you still aren’t subscribed to I Choose Birmingham or don’t follow them on social media, you’re not only missing out on all the juicy Birmingham secrets, you’re missing out on a good laugh.

The importance of injecting personality, particularly humour, into your social media was one of the key themes of Social Media SL/CED and is something I Choose Birmingham are expert at. Javan and Tom both discussed the importance of humanising your brand. Using a certain tone of voice on social media can make a business or an individual seem more accessible to others. Think about the type of tweets that go viral. The vast majority of them have hit 10K retweets because they’re funny and they’re relatable. When you hit the retweet or like button, it’s usually because you think the tweet is hilarious, it’s an opinion you agree with, or it makes you say, ‘OMG that is so me!’.

As we’re a quarter of the way through 2018 already and probably all need a little pick-me-up, we’ve compiled our favourite tweets of the year so far and taken a look at why they racked up the likes and retweets.

1. Always look for opportunities to be reactive and relevant – even to the weirdest news stories

He was always the softer of the two Mitchell brothers. pic.twitter.com/GDxaGZ61AV

In their role as Birmingham ambassadors and comedians, I Choose Birmingham of course responded in a typically hilarious fashion to the news that Ross Kemp felt more fear in Brum than he did in Afghanistan. By following both Birmingham news and general trending topics, I Choose were able to get in there with a quick quip that amused their Brum-centric audience, demonstrating their ability to be relevant and reactive.

2. You can’t go wrong with a good pun

Cut my life into pieces pic.twitter.com/9v8xv6Ek6Z

A well-executed pun is a thing of beauty, and the sort of thing that lights up your timeline when aimlessly scrolling. If the opportunity arises for a hilarious pun, grab it! It might be simple, but you’ll be guaranteed to make your followers laugh/groan in equal measure.

If the first tweet has gone over your head, familiarise yourself with 2000’s finest, Papa Roach…

My boyfriend: *leaves the room*

The fbi agent in my webcam: No I totally see what you mean.

FBI agent: he wants us to open our marriage

There has long been suspicions that our every move on the internet is being watched by the powers that be (and the recent Facebook data scandal adds some solidity to this theory). So, the internet does what it does best – expresses our outrage and fear through humour. Of course, there are times when being serious is the only response (check out the mistake I Choose made last year), but making light of a situation is something popular tweeters do often and do well.

As a teacher, I knocked myself out headbutting ceiling pretending to be a particle, star-jumping off a desk.

I've set my arm on fire when lit ethanol trickled down sleeve, from my hand.

I've burnt my ear listening if gas was coming out of a bunsen.

Please don't give me a gun.

See also, using humour to make a serious point. Whilst the bulk of this tweet makes you chuckle, it ends on a poignant note, with the humour acting as a device to further reiterate the ridiculousness of giving teachers in the US guns. A great example of how important a single tweet can be.

at a work conference yesterday we were asked why people don’t ask to work from home more. we could send answers anonymously and they’d appear on a big screen. one answer read in 72pt font: “because I do not like my children”

Took 28 years to realise that no matter what the meeting is about, if you randomly chime in with 'it's just about finding that balance' people will always agree.

Co-worker got his lunch stolen and they’ve agreed to let him watch the security camera tape. This is the most excited I’ve ever been at any job ever. Ever.

Deep down, every human is pretty self-interested, which is why we enjoy content that relates to our own lives. Funny tweets about working and family life tend to gain popularity, probably because they serve as a reminder of the humour amongst the stress of both. The vast majority of your followers are going to have a job and a family, so tweeting about the humorous elements of these parts of their lives is a sure-fire way to create relatable content.

We highly recommend reading Zak Toscani’s thread on the stolen lunch mystery, by the way…

And for an extra treat, here are some of the best tweets of the year so far by serial viral tweeter, Chrissy Teigen.

things I am *unreasonably* bitter about on instagram: you, standing on the edge of an infinity pool. the flowers you received. you, showing your boobs but the caption is not something simple like 'I like my boobs' it's something deep and uncorrelated. your alive dog (mine died)

John said there would be leopards today. But it’s lepers. I uh, am not good with the Bible.

no but if I ever attend a dinner party with the world’s most boring people I’ll be sure to bring up this newfound fact of mine https://t.co/9CvmFFB0tK

my husband didn’t even take his last name? https://t.co/BMo6OsgcVv

I got home today and ran to go peepee and you know when you’re so close to the bathroom so you kind of release because you know you’re about to pee, well I did that and my toilet was gone.

Time to change the age game: Why do we target audiences by age?

Honesty’s the best policy: why transparency in PR is a good thing

We are using cookies to give you the best experience on our website.
You can find out more about which cookies we are using or switch them off in settings.

This website uses cookies so that we can provide you with the best user experience possible. Cookie information is stored in your browser and performs functions such as recognising you when you return to our website and helping our team to understand which sections of the website you find most interesting and useful.

Strictly Necessary Cookie should be enabled at all times so that we can save your preferences for cookie settings.

If you disable this cookie, we will not be able to save your preferences. This means that every time you visit this website you will need to enable or disable cookies again.